Wsewolod Meyerhold, a student and later (as it often goes) artistic opponent of K.S. Stanislavsky, one of the theatre geniuses of the 20th century, a convinced fighter for the communist idea who was finally shot in the neck by Stalin`s people in the year 1940, was a big explorer not only of the rules of human movement and the affordances of a serious education of the actor but also of the perceptional relationship between what was going on on stage and its effect on the audience. 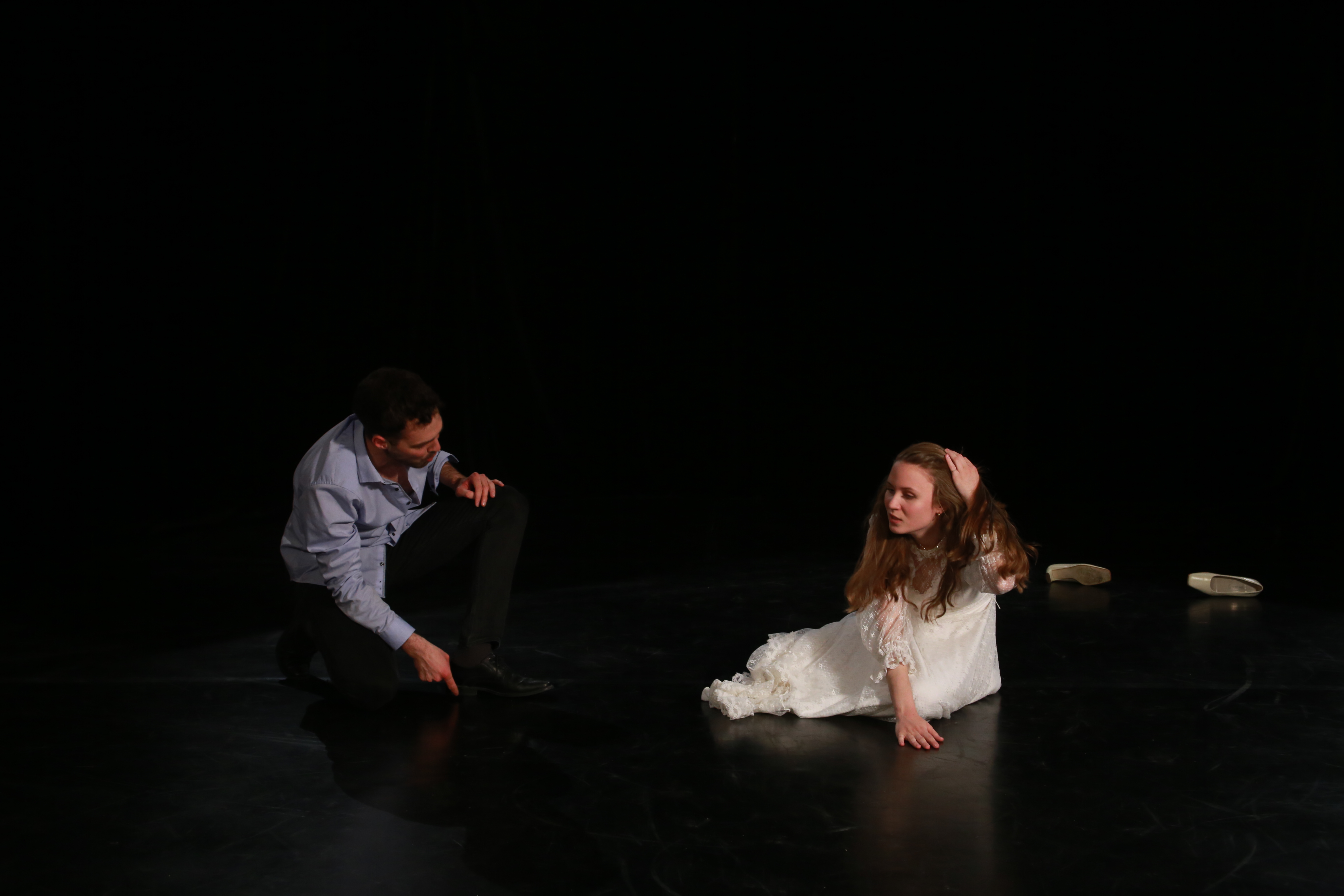